Portrait of Francis I

Here we have three works representing the three leading powers in Western Europe in the early sixteenth century: The Society’s portrait of the young Francis I of France (we know he is young here as the portrait is based on a portrait type created when he was still beardless); an engraving of a miniature showing the young King Henry; and the arms of Charles of Habsburg- painted beside Henry’s on this garter roll.

These young, ambitious monarchs were now united by the Treaty of London, with the Field of Cloth of Gold summit having further strengthened alliances (Henry had held a successful meeting with Charles V days before meeting with Francis).

Henry had centred himself in the peace talks; he had showcased his military might and the magnificence of his Court; and Henry and Francis had used their meeting to satisfy their mutual curiosity and display their athleticism, strength, and power. However, England remained the smallest of the leading powers when compared to powerful, wealthy, and expanding France and Charles’ empire – the biggest in Europe in the last 700 years. Henry obsessed over how he compared to these other European monarchs. If he was going to prove his worth and continue to exercise power in European geo-politics, he needed something more. With Francis I known as Christianissimus (most Christian) and Charles V having recently been named Holy Roman Emperor, Henry needed a title. 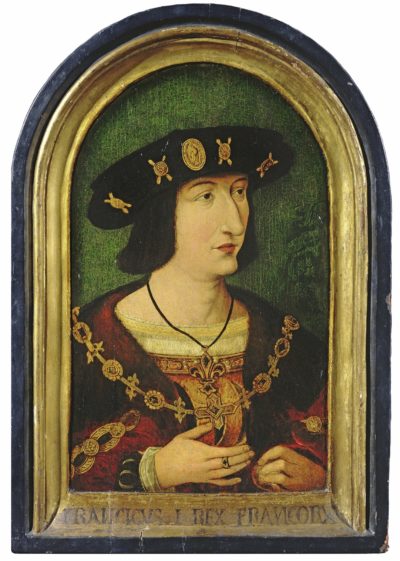